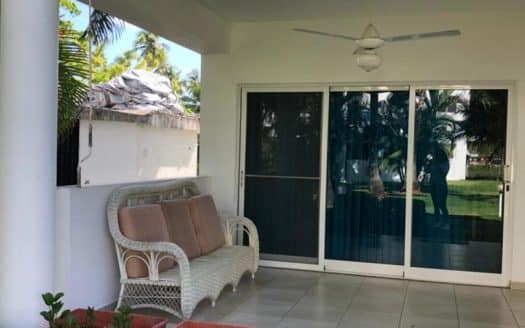 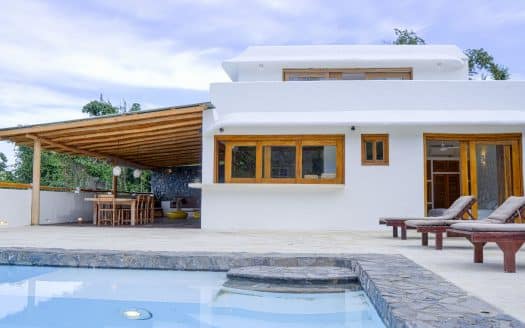 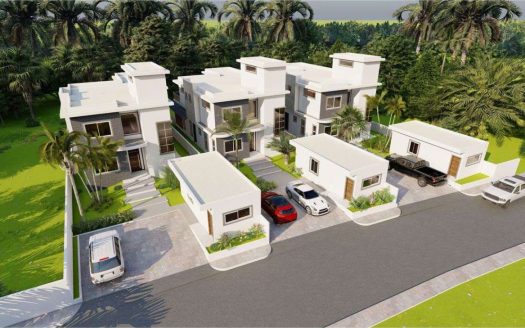 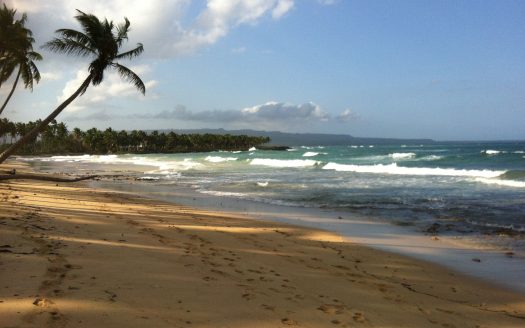 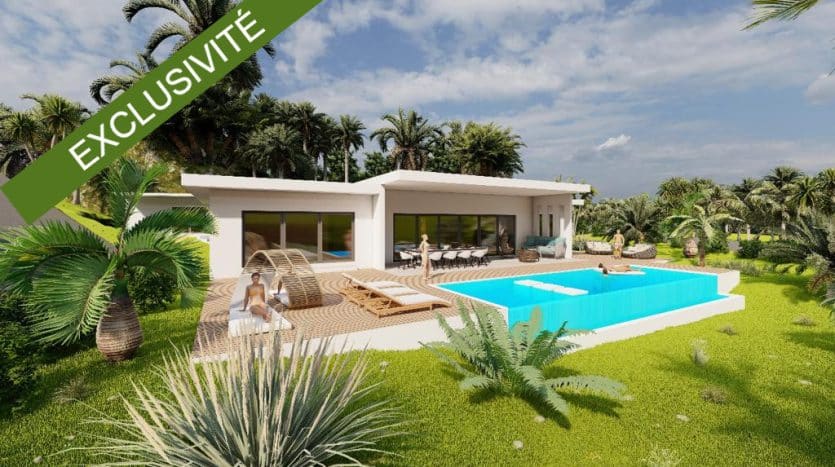 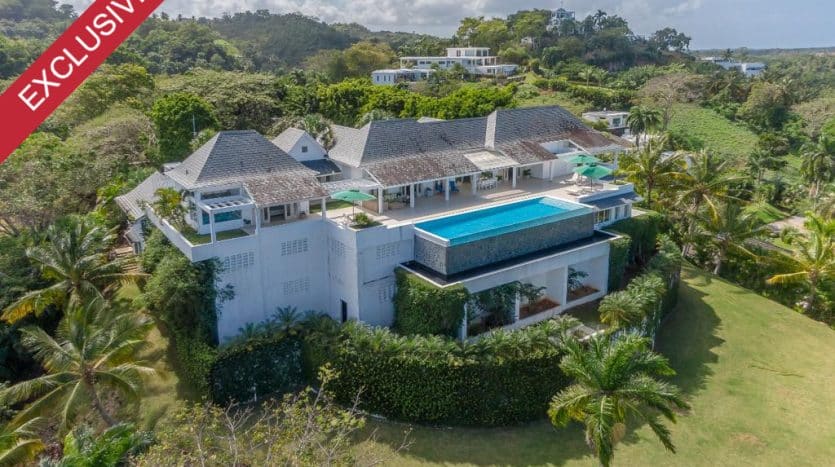 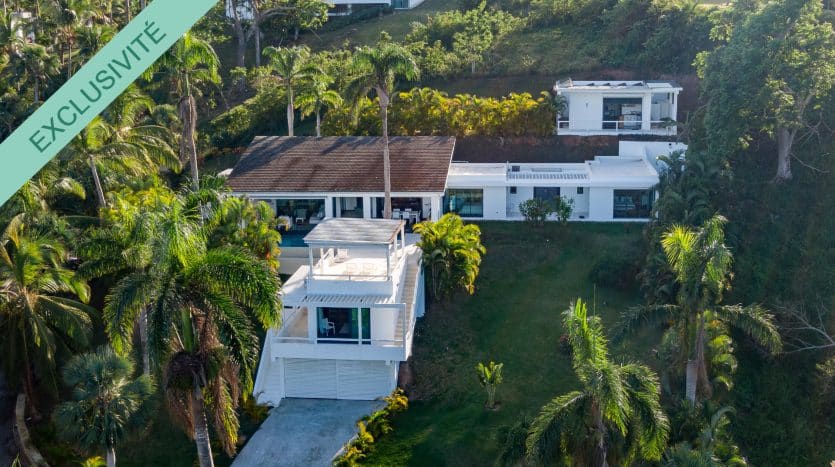 Our agents at your service 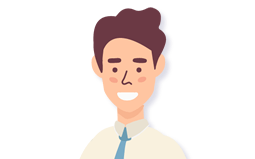 Contact us if you want to know more about how we can help you buy or sell your property.

Real estate investments are constantly increasing in Las Terrenas, a heavenly seaside village located in the north-east of the Dominican Republic. Only a two-hour drive from the capital, on a new highway, you can enjoy an ideal living environment, a mix of local culture and western contributions. Greenland Immo is your trusted partner to help you enjoy your future Dominican condo with complete peace of mind.

With twenty years of experience on site, and as much in the south of France, Greenland Immo is a leading specialist in luxury real estate in popular tourist areas. In Las Terrenas, we offer luxury villas and comfortable flats in luxury residences, as well as land and shops. Enjoy the relaxed lifestyle of this small Caribbean paradise in a comfortable villa just a few steps from a beautiful beach, in a well-equipped resort. We offer a wide range of properties so that you can find the one that best suits your needs and desires. On our site, you will even find land for sale, on which you can build the villa of your dreams. 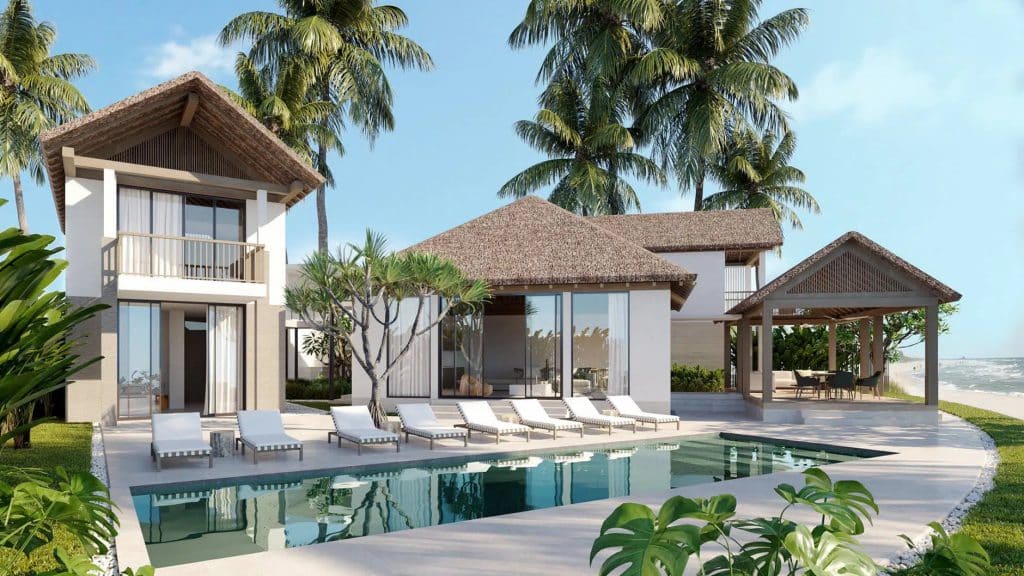 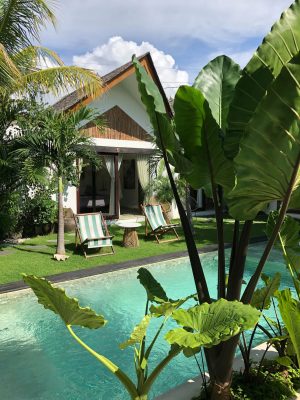 Why you should invest in the Dominican Republic?

One hour from Miami, four hours from New York or Montreal and eight hours from Paris, the Dominican Republic enjoys a privileged geographical location in the heart of the Caribbean. Its climate can be described as ideal with average annual temperatures ranging from 25° to 35°.

The Dominican Republic has had a stable political situation for more than 30 years, which has enabled it to achieve impressive economic development in recent years, visible in particular through its infrastructure (road networks, airports, hospitals, schools, etc.). Its economy is the richest in Central America and the Caribbean.

Welcoming foreigners who wish to invest there, it is possible to acquire a property according to formalities similar to those practised in France. Obtaining the right of residence, already quite flexible, is even easier for investors.

Note that the Dominican Republic has not signed a tax treaty with France.

Las Terrenas, in the north of the peninsula of Samana, presents the charm of a Dominican village in a preserved frame, far from the mass tourism and the hotels “all inclusive”.
Bordered by more than 20 km of white sandy beach, this small tropical paradise has been the object of a reasoned tourist development, which has allowed it to keep its authenticity.

It is the ideal place to enjoy water sports, sunbathing, gourmet dining and nightlife.

The real estate agency Greenland Immo in Las Terrenas has developed over the last twenty years a network of trust and a perfect knowledge of local rules and customs. We only work with trusted law firms, tax advisors, property developers and notaries with the best reputation in the country. We strictly follow the real estate legislation and only offer for sale properties for which we have the title deed (título) and the official government approved survey (deslinde). Greenland Immo is the gateway to your stay, short or long, in the Dominican Republic. Contact us to benefit from our support for your secure real estate transaction. 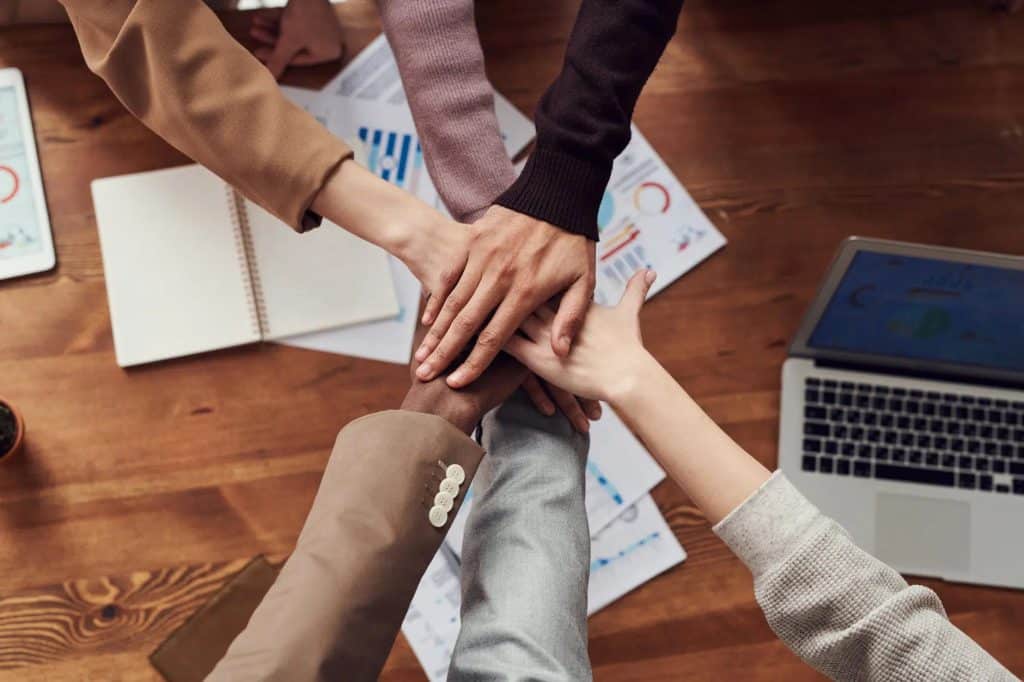